Unlocking opportunities for services in the home of the future

We will generate our own energy in the future. We will create completely new business models and businesses based on that simple fact. Who controls that? Who monitors usage? Who stores electricity? Who sells power to other users? Eneco, one of the largest energy service providers in The Netherlands launched ‘Toon’, a home device for monitoring and controlling home energy systems. It has had a flying start so far.

Looking beyond energy, the home is becoming a smart place to live rather than just a ‘roof above one’s head’. But what is possible? What paths should one pursue? We developed new propositions for Eneco, using the open platform architecture and taking into account future user needs. The results are now in the pilot phase. When successful , local communities can be connected around clusters of new services.

Smart people, rather than just smart homes. Looking forward to that! 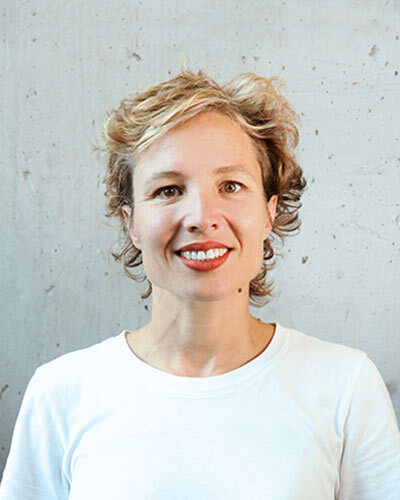 loves to exchange thoughts with you on user-centric innovation, collaborations, mobility, urban development and one of the 10 bikes in her household 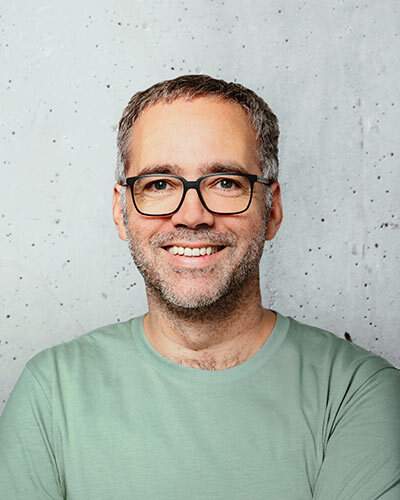 loves to innovate by design, turning blue-sky thinking into precise actions in fields such as data-driven decision making, the internet of things and emerging technologies 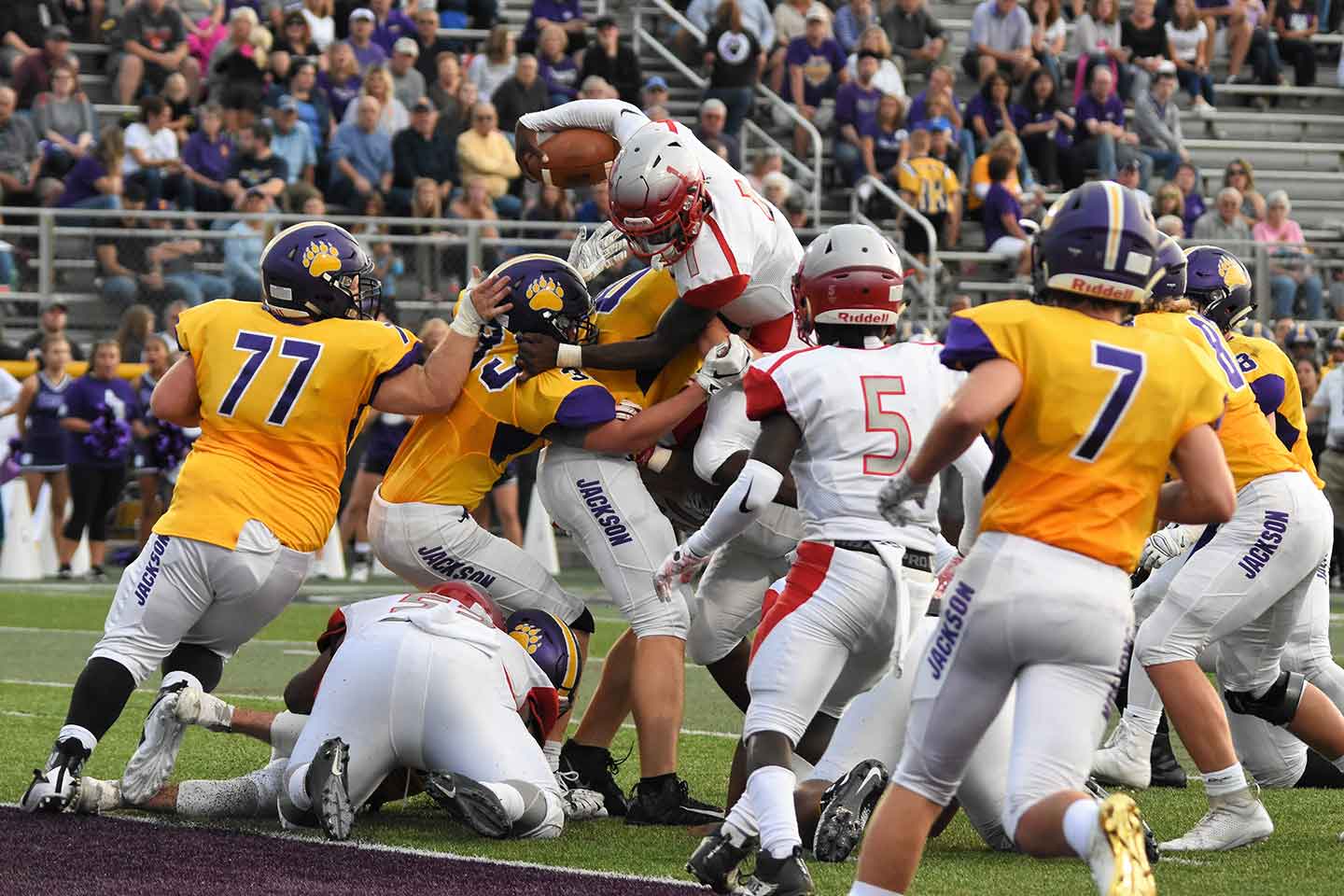 Collaborating on a data workflow to reach the next level

Designing the mobility service of the future, tapping into tomorrow’s needs